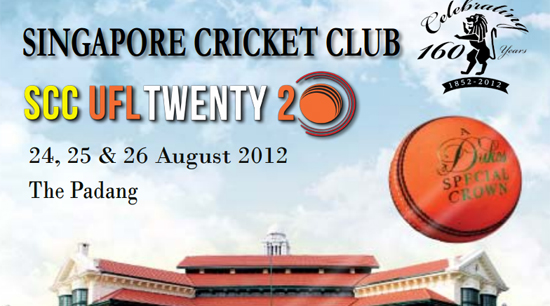 The SCC has secured title sponsorship for the second year running from United Future Legends (UFL) whose eco-friendly apparel enhances player performance. “Three distinct types of sustainable materials will be used in the clothing”, explained Ashok Mahatani, Chairman of UFL. 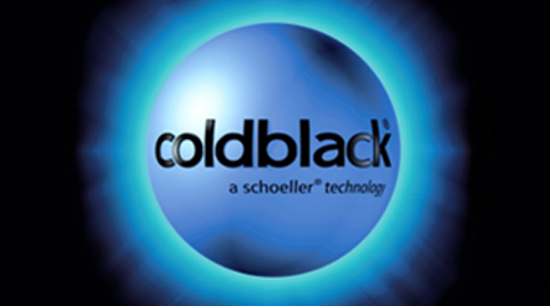 Ashok Mahtani, co-founder of UFL and Alpine Creations, said “UFL has the unique ability to bring high performance, cutting-edge and eco-friendly fabrics to sportswear, due to Alpine’s three decades of apparel manufacturing experience and partnerships with some of the world’s largest textile mills.

Uniting Future Legends (UFL) congratulates Masamichi Ito of Japan, who claimed the third Faldo Series title of his career with victory in the sixth Asia Grand Final at Mission Hills Golf Club in China. The 16-year-old fired a final round 67 on the Faldo Course to win by three, adding to the Asia and Europe titles he won in 2010.

80 golfers from 17 countries were at Mission Hills in Shenzhen for the Faldo Series Asia Grand Final. 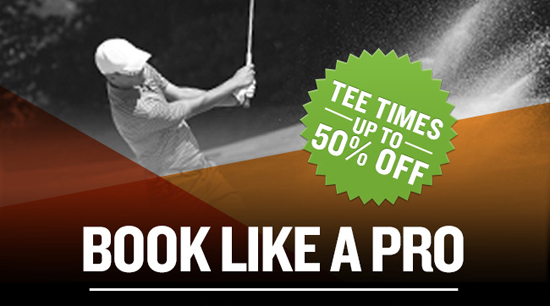 UFL, which already has become a mainstay in Asian markets with its European street style and vibrant colors, will debut in the U.S. later this fall when it launches a full line of outerwear, including the first 100-percent waterproof, microfiber polyester pullover.

New York (Jan. 17, 2012) – Uniting Future Legends (UFL) – a division of Alpine Creations – will debut its new spring and summer collection of functional, sleek golf-centric apparel on Jan. 26-28, 2012, at Booth 3989 of the PGA Merchandise Show in Orlando, Fla. Visitors to the booth will also get a sneak preview of the Fall 2012 collection. 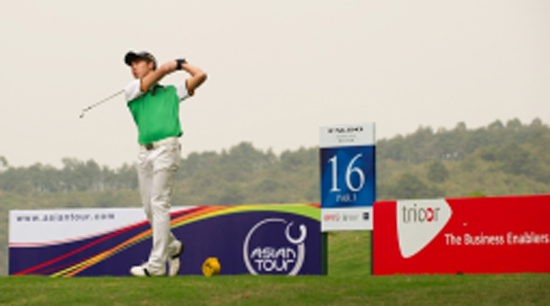 The search for the next Faldo Series Asia champion will begin at TAT Filipinas Golf Club in San Pedro when the Faldo Series Philippines Championship gets the new season underway on May 9-11. 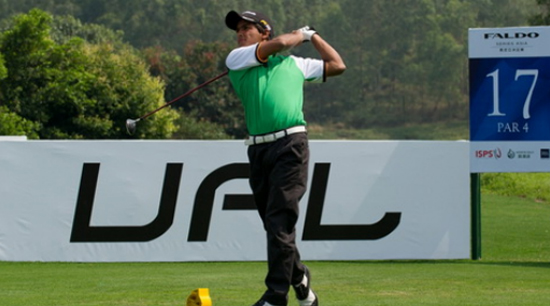 A collection of golf wear inspired and tested by Faldo Series Asia competitors is now available for purchase online. Its creators, Uniting Future Legends (UFL), will donate a percentage of proceeds from the collection to Sir Nick Faldo’s global golf development programme. 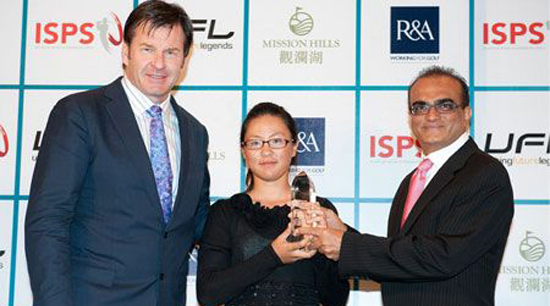 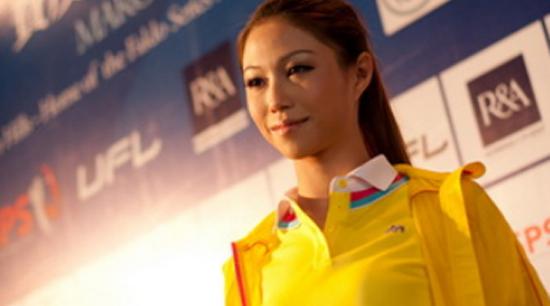